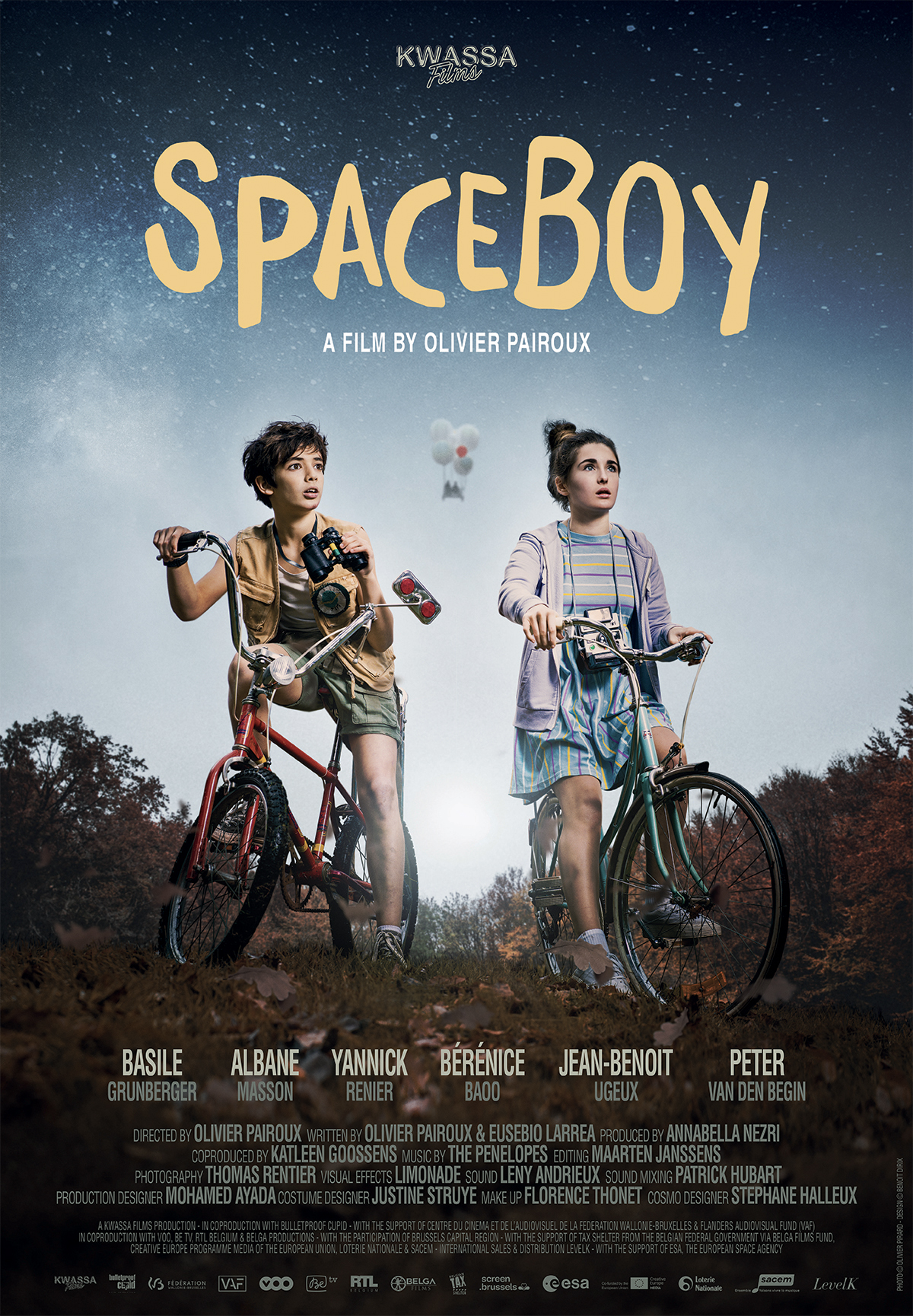 « At only 11 years, Jim is a gifted boy passionate about space and science. Arriving in a new town with his dad, Jim has to participate in a young scientist competition with his new classmate Emma, a sensitive and discreet girl. Despite her reluctance, Jim convinces her to imitate Kittinger’s ‘Excelsior’ project (first man to reach the frontier of space in 1960) and to build secretly a real air balloon. This calling comes from his father, Graham, an astrophysicist who was meant to carry out a space mission very soon. Since Jim’s mother died, this project is very important to him. But when he discovers Graham has given up without telling him, his world falls apart. The competition turns into an obsession and Jim wants to prove unlike his father that he won’t give up. Jim pushes Emma to her limits and drags her into an adventure which is going to bring them closer. » 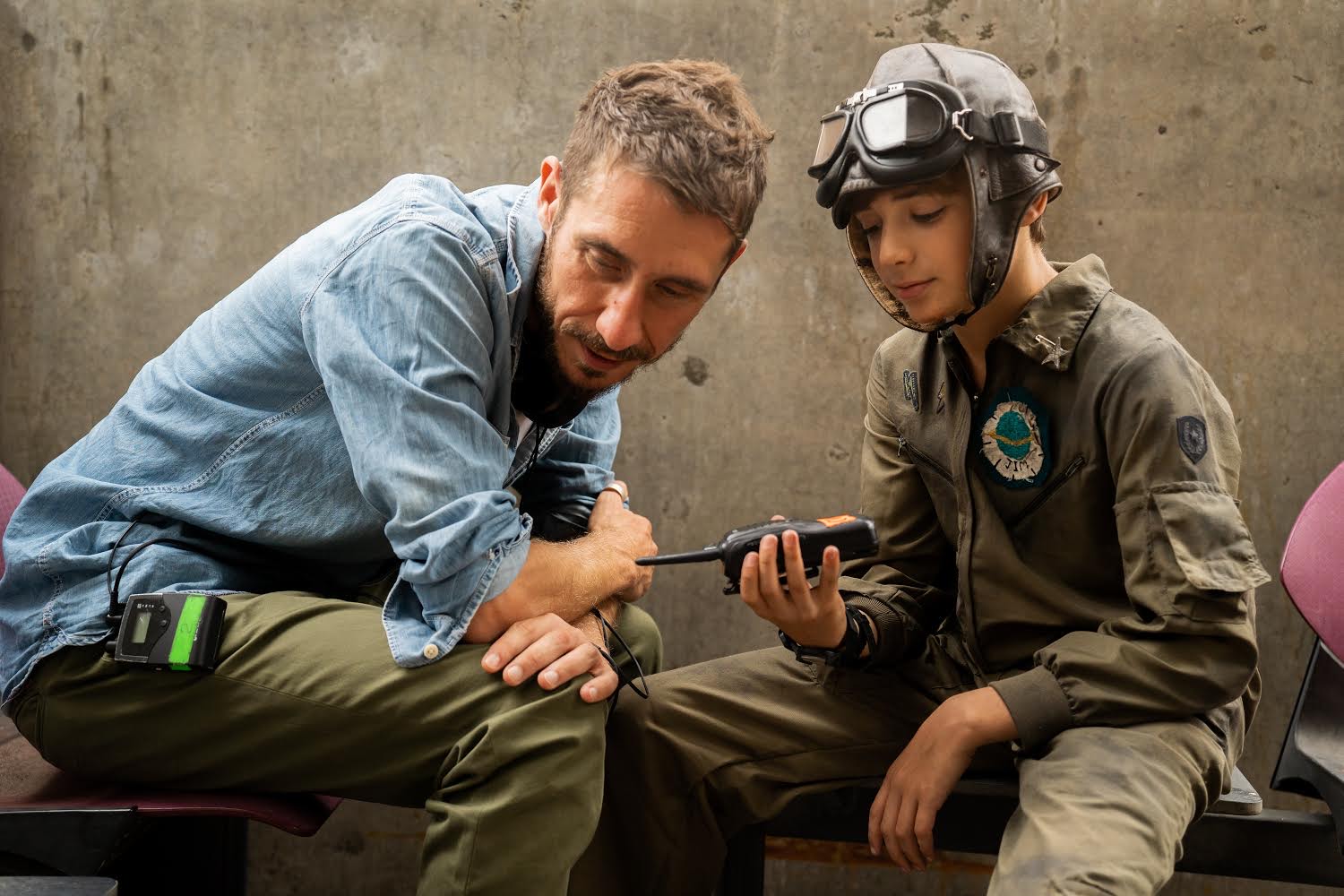 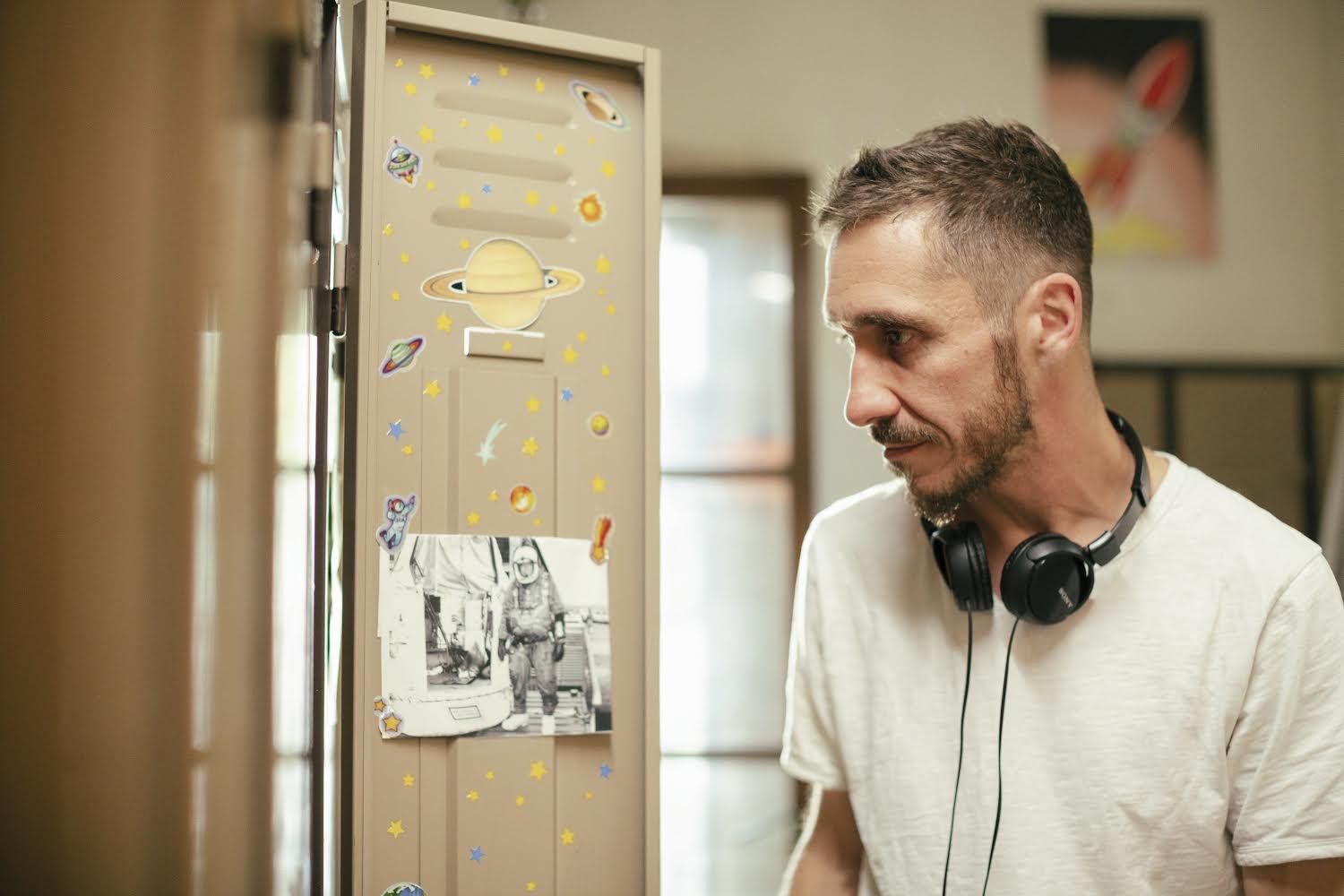 Olivier Pairoux has studied at IAD, in the directing section. He is the production designer and artistic director of the Belgian tv channels RTL TVI/Club RTL and Plug RTL, he created with Eusebio Larrea in 2004. He also works as an independent artistic director for major brand campaigns and music videos clips.

But his real artistic ambition is writing and filmmaking. In august 2017, he shot his first short film as author and director. “Puzzle” is a poetic sci-fi tale (www.puzzlemovie.be) with singer and actor Philippe Katerine (César 2019 in a supporting role for “The Grand Bain”) and Cosmo, a kid robot designed by Stéphane Halleux (« Monsieur Hublot » a film based on his work got the Oscar in 2014 for best short). In 2020, Olivier Pairoux signs his first feature film « SpaceBoy », co-written with Eusebio Larrea. A family adventure film tinged with nostalgia unfolds in 1986, a time when space exploration was in full swing. The film will be released in 2021. 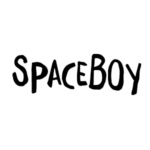